All of the tribute acts we support has been tried and tested and has a well-proven track record for delivering quality entertainment and professionalism both on and off stage.

Enjoy browsing our roster and find a Bee Gees Tribute .

Whether you are organising a summer festival or sourcing the right band for your wedding reception, we have a choice of bands and acts for you to review, and everyone will be of the very best quality, thoroughly professional, and will  ‘wow’ your guests or audience.

We provide a totally free personal consultancy advice service to assist you to choose the perfect band or act to suit your party, venue occasion, or event and have a fantastic choice of first-class, experienced, professional tribute acts and bands that will suit most requirements.

Every Bee Gees tribute is able to supply their own sound and lighting equipment, which will usually be suitable for average-sized rooms. Additional equipment can be hired for extra-large venues or for outdoor events.

Our Bee Gees tributes have performed at all types of events and venues, both indoors and outdoors, and for all sizes of audiences too, from the very large to very small. Regardless of where they perform, to whom, or the size of the audience, you can be certain that all of our bands are professional entertainers and will always do their very best to present a first-class show performance and to thoroughly entertain their audiences.

Regularly performing throughout the UK and internationally, our Bee Gees tribute bands are in great demand to perform at live music venues, festivals, theatres, universities, and colleges, and regularly perform their shows at private and corporate parties, weddings, and other celebratory events.

The Bee Gees music is universally appealing, their music is so well known, all around the world, and played continually everywhere, it is internationally recognised, which enables our tributes to entertain audiences of all nationalities.

Hire a Bee Gees tribute band for your event and watch as your guests sing and dance to the melodies of their brilliant, timeless songs.

The Bee Gees were originally recognised as pop music recording and live-performance artists, the group formed of three brothers, Barry, Robin, and Maurice Gibb, and originated in 1958.

The three enjoyed huge success in both recording and performing during the late 1960s and the 1970s. Their musical style and genre fall within the Pop and Disco descriptions.

The band wrote all of their own hit songs and also wrote and produced songs for other notable recording artists of their generation.

The band members were brought up by their parents in Manchester, England until the late 1950s, the entire family then moved to Australia where they initially settled in Redcliffe in Queensland before they moved to Cribb Island.

Stigwood began to promote them to a more global audience.

The Bee Gees total worldwide record sales have exceeded 220 million, which places them as one of the best-selling musical acts of all time, worldwide.

The band was introduced into the Rock and Roll Hall of Fame in 1997.

Maurice died suddenly in 2003, aged 53, and Barry and Robin decided to retire The Bee Gees after more than 45 years of performing and recording history.

In 2009 though, the remaining band members, Barry and Robin, decided to revive the band again for live performances. Sadly Robin passed away in 2012 aged 62 after a struggle with cancer, leaving only Barry as the final surviving band member.

The band is internationally regarded as one of the very best bands of the past four decades and their music creations and style has influenced countless other bands since.

The band received countless Awards for their work and their recording and performance achievements including a total of eight Grammy Awards, five American Music Awards, one BRIT Award, and one World Music Award.

Browse our selection of first-class Bee Gees tribute bands and acts, feel free to ask any questions you may have via the Live Chat facility or give us a quick call for a chat about your event. We are always pleased to hear from customers, and happy to help.

We guarantee that your audience will love the band you choose from our handpicked roster and that they will be sure to leave your event with lasting memories of a thoroughly enjoyable evening.

Hire The Bee Gees Tribute of your choice

Hire the Bee Gees tribute of your choice from UK Live Entertainment, the UK’s most trusted entertainment agency and live entertainment provider, we guarantee that you will be totally satisfied. 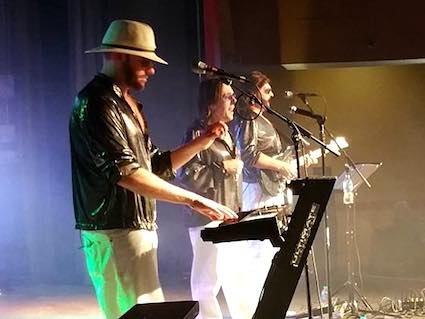 This exceptionally talented Bee Gees tribute have firmly established themselves as one of the leading tribute acts in the UK. Perfect vocals disco style costumes and grea ... View More

This exceptionally talented Bee Gees tribute have firmly established themselves as one of the leadin ... View More

This exceptionally talented Bee Gees tribute have firmly established themselves as one of the leading tribute acts in th ... View More

This exceptionally talented Bee Gees tribute have firmly established themselves as one of the leading tribute acts in the UK. Perfect vocals disco style costumes and great audience participation they certainly will 'make you feel like danc ... View More

This exceptionally talented Bee Gees tribute have firmly established themselves as one of the leadin ... View More 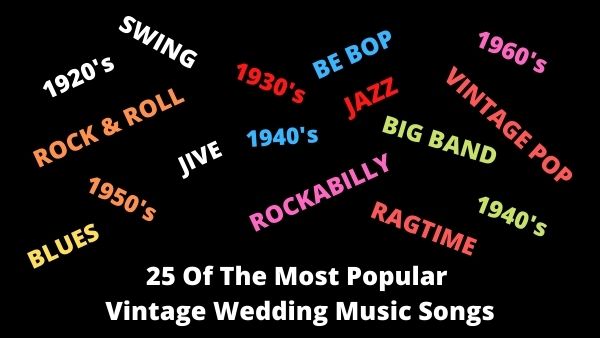 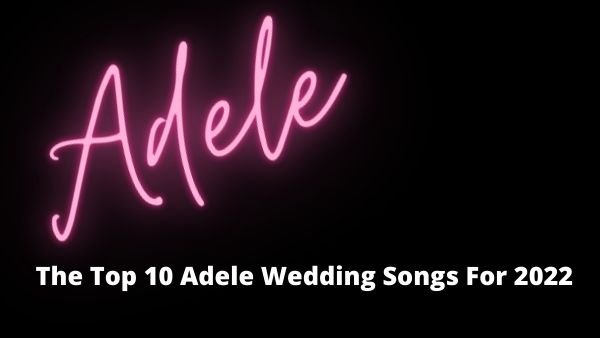 Please don’t leave us this way!

We hope to see you again soon!

If you’ve enjoyed browsing our website, please tell your friends and family.

Thank you - your information has been sent

The fee displayed is an estimate, and provided for guidance only.

The estimate is based on a mid-week engagement close to the artists home location, and does not include for travel, accomodation (if required,) additional hours, or special requests that may incur extra charges.

We will provide you with a detailed quotation for your event, upon enquiry.